Home Psychic Reading What Your Aura is Trying to Tell You: Human Aura Colors and Their Meanings
Written by Jeff Williams Published on August 04, 2020

What Your Aura is Trying to Tell You: Human Aura Colors and Their Meanings

Auras are the manifestation of your body and soul’s energy – and if you don’t think that applies to you, then you might want to get comfortable.

Everything in the universe – both this realm and the other – emanates energy that affects their essence and state of being.

As we’re higher life forms, our light patterns of energy – our auras – change according to or circumstances: our moods, our emotions, our life experiences and our levels of awareness.

Our aura’s colors radiate across all the colors of the spectrum, and each means very different things.

But there’s more to an aura than just its color: there are different shades of colors, patterns and distances too. All of these different factors are influenced by someone’s emotional state, spiritual wellbeing and even their own personal power – and how dominant or submissive each of these balances are.

Human aura colors are also related to the human Chakras – although, the more spiritually aware a person is, the more likely that their aura color will be slightly different from their Chakra color.

There are so many variations on the aura’s colors (which I’ll go into in a deeper explanation below), and some are more intense, or less intense, and can even be deeper or lighter hues.

Sometimes there are metallic colors in an aura, with golds, silvers appearing, or even flecks of other colors – blacks, grays and whites – all appearing for specific reasons.

Your aura’s colors are reflection of several things – from your emotional wellbeing to your physical body’s state, and its colors are influenced by –

And even more. Your aura isn’t affected by your physical presence, as much as your spectral presence. That is, your aura won’t physically change because of where you’re located; it will change or affect its colors depending on how you feel about the place in which you are.

Some people have strong or extreme aura colors, although most people have a fluctuating set of colors, and usually have some kind of color signature.

While some people – like psychic readers – usually have some sort of sequence, with wide bursts and even rainbow-colored auras, others have a much calmer aura with a few different colors presented.

Depending on its colors, your aura can be read, analyzed and then used to interpret your life path’s steps.

Remember, that event though this guide gives you a general understanding of aura colors and their meanings, there are still a lot of contextual factors that will influence the way your aura presents: from its color, to its hue, to its pattern and even its distance from your body – if you’re not experienced in aura reading, a professional psychic aura reader can help you decipher its meaning.

These colors are very closely related to your physical body’s feelings and emotional responses.

Red-colored auras are a show of passion and are usually related to strong feelings – whether those are anger, pride or even love. It’s a very primal color, showing a strong desire to do something assertive, such as act in an aggressive way or prove yourself.

The deeper the red hue, the stronger this primal need will be. As the red color becomes more pinkish, it represents a weakening, possibly of body and/or spirit.

Blue is the auric color of calm – and the stranger that blue hue is, the calmer and stronger the person! People displaying blue auras tend to look for solace in places that other people might not have considered looking. They’re intuitive, and love human interaction, and usually have very high emotional intelligence.

If the blue auric hue is really storing and dark, it could mean that the person has psychic abilities they might not have been aware of, or very heightened sensory abilities.

As you might have guessed from the color, magenta-colored hues are a little eccentric. It’s rare to find a dominantly magenta aura, but is usually pretty present in those of us who have a strong desire to go against the tide!

Magenta usually means struggle – although this isn’t a negative thing. It’s usually more of a positive indication of artistic abilities that might not yet be realized or known.

The stronger the orange, the more vigorous and vital – orange-colored hues are usually found on very physical people, especially athletes. It’s also the color of people who are very certain about their sexuality and their sexual prowess.

Although, before you congratulate yourself too much if you have an orange aura, you should also know that strong orange auras are also seen in people who are about to disconnect from other people.

If you’re lucky enough to have a gold or yellow-colored aura, it means you’re very disciplined, and seeking spiritual enlightenment. Congratulations! The more gold the aura, the more philosophical the person.

However, deeply gold auras can be seen in someone with existential crises – about their place in the universe, their life, and also in their relationship with time.

Earthy, brown auras are signs of someone who struggles with details – these people are usually seen as pretty uptight or as overthinkers. The lighter the color brown, the more self-aware these people are regarding their overthinking – which will likely cause only more overthinking.

Green auras mean either extremely good physical and mental health, or those who are on their way to healing.

Green is a great aura color for anyone to have – it means there’s a perfect balance between your body, mental state, personal relationships and emotional state. The more dominant the green color, the more likely it is that you’re a natural healer.

Unlike its cousin, magenta (see above), violet and lavender auras relate to spirituality. The deeper the purple, the closer you are to unlocking spiritual freedom.

Black auras are usually considered to be negative, and are traditionally seen as the scholar of someone who is sick, either physically or emotionally.

That’s not quite the case, although a black aura does usually mean someone is experiencing something negative that is impacting them – whether that’s a physical injury, or emotional insecurity, remains up to the context of the person.

Pure white auras mean absolute spiritual purity, light, energy and protection. Shades of white can mean there’s a new perspective – a new outlook on the world, on truth and even of new angelic qualities in someone. If the white aura is sparkling, it could mean that angel healers are near!

Rainbow auras are usually found exclusively in healers, especially those who are trained to work with physical and mental energy fields.

They’re usually seen as brilliant, colorful lights, like a sunburst, and means that someone is highly spiritually evolved.

What Auras Consist of: The 7 Auric Layers

Auras are complex energy forms and have 7 layers, which relate to each of the body’s energy frequencies.

Each layer can tell you even more about your mood, emotions, behavior and health:

Aura readings give you an unparalleled insight into everything to do with you – your emotional state, your body and even your psychic ability.

Just from the color and pattern of your aura, a psychic reader can tell how healthy you are in body and mind, as well as anything that has occurred in your life.

A professional aura reading is a way to understand more about yourself, and using what you’ve learned to change your life, and make it more balanced where it needs to be. By learning more deeply about yourself, you can achieve complete self-awareness.

How to Determine If You’re an Old Soul Stuck Here 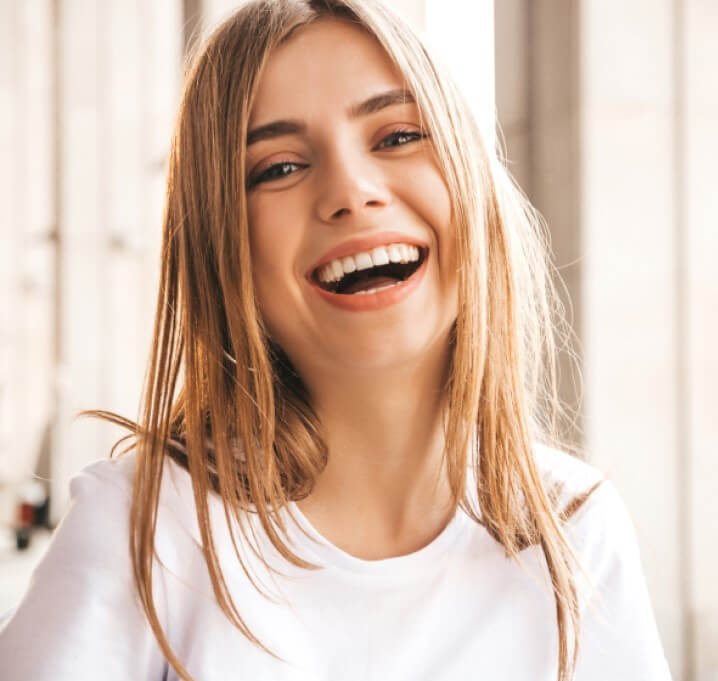 Your Future Is Waiting
One call and you will find out everything
Get your first 3 minutes FREE!
Find a psychic No Thanks